Behind the Scenes of a Chef's life

Thinking of becoming a chef and entering the world of good food and becoming the new Gordon Ramsay? Chefs across the country explain what goes on in their jobs and lifestyles and what it really means to work in one of the busiest and hardest industries.

“Most days start with some activity”

Working as a Chef often means working inside a kitchen until late at night on a daily basis, which is why it is important to start your mornings with something that takes your mind off of it - a nice breakfast, a stroll outside or some exercise.

Executive chef and co-owner of New York’s Eleven Madison Park and The NoMad in New York and Los Angeles, Daniel Humm, dedicates his mornings to going outside and working out. “Most days start with some activity: a run in Central Park, a yoga session, a bike ride around the city or along the Hudson. It sets me up for success and gives me space to get away, to wander in my thoughts and clear my head,” Humm says.

“It’s definitely a labor of love"

“I don’t think people know the hours that go into the job,” Chris Shepherd, co-owner and executive chef of One/Fifth and Underbelly Hospitality in Houston says. “It’s long. It’s definitely a labor of love: the hours, money, everything.

Becoming a chef surely means giving up on many events and holidays. A 70-hour work week isn’t unusual in the industry - a common day for Shepherd consists of going to work at 8:30 AM and then working until closing time, adding up to a 16-hour day. Are you ready to dedicate most of your time to your job and call the people you work with your new family? 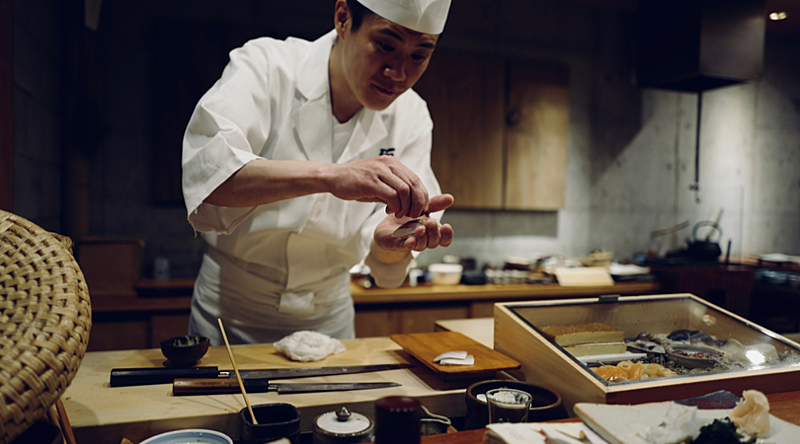 “There is a team behind every chef”

Being just a good cook is not sufficient in order to consider yourself an exceptional Chef. There are a lot of other responsibilities and skills that you’ll need in this industry. Time management, hospitality knowledge, communication skills are only some of them. And then there's being a boss. “A successful chef needs to be able to lead a team, to inspire, to critique and to praise,” Daniel Humm says. “It’s about managing people just as much as it is about putting together a menu and having the ability to cook delicious food.

Erling Wu-Bower, executive chef and co-owner of Pacific Standard Time in Chicago, puts a lot of importance on being a mentor and teacher on a daily basis. “There is a team behind every chef,” he says. “I work with a big network of farmers, purveyors, designers, dishwashers, cooks, and so many more every day. They all contribute hugely to what our guests taste on their plates.” 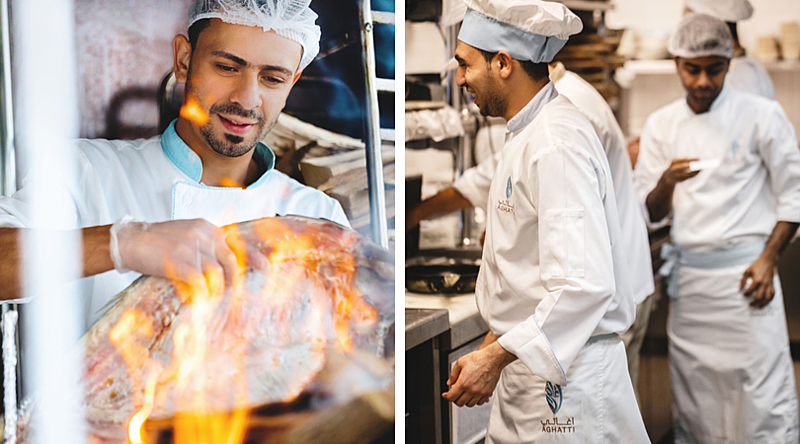 “It’s a dance choreographed in the moment"

Communication is essential in most workplaces and so it is between the kitchen and the dining room. “Without it our timing would never work. Our team knows the cues for when to get dishes ready, how long a dish may take to prepare, and there’s a constant conversation between the kitchen and dining room to ensure we don’t miss a beat,” Humm says.  It's all a matter of communication between all staff members - chef, cooks, waiters - and diners. “The expeditor orchestrates the timing of everything that happens in the kitchen,” Wu-Bower says. “It’s a dance choreographed in the moment.” This can be insanely difficult but not impossible! 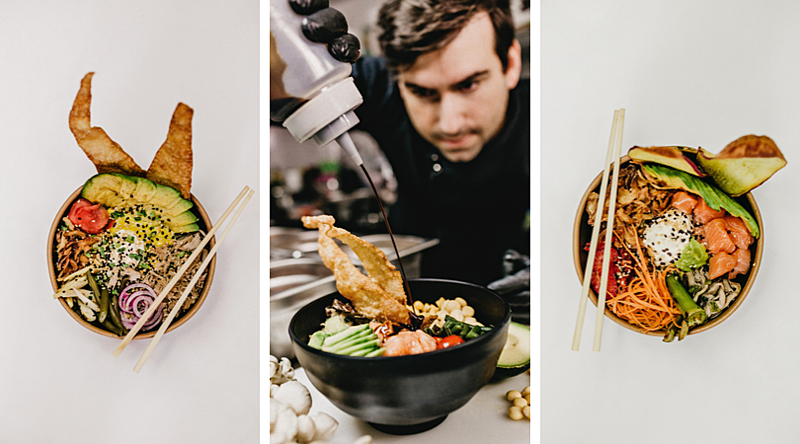 Chefs have busy schedules and are around food all day. They also have to travel a lot which leaves them with little time to cook at home. So it’s only natural that they would rather spend their free time away from the kitchen.

When dining out, chefs aren’t necessarily looking for five-course meals, but they are drawn to cuisines they don’t cook in their kitchens. “You want to get a taste for the place you’re in. I live in a neighborhood in Chicago that’s really exploding with new restaurants and it’s been fun to try them all,” Wu-Bower says. “I like to order what’s in season or specific to a city or that restaurant’s specialty,” Humm says. But just like any guest, the hospitality they receive, the surprise on the plate, and most importantly the time with others is what they really love. “My favorite thing about eating out is enjoying a moment with friends or family,” he adds. “The convivial spirit of sharing a table, hands reaching for dishes, and the conversation that ensues. That’s what I love. 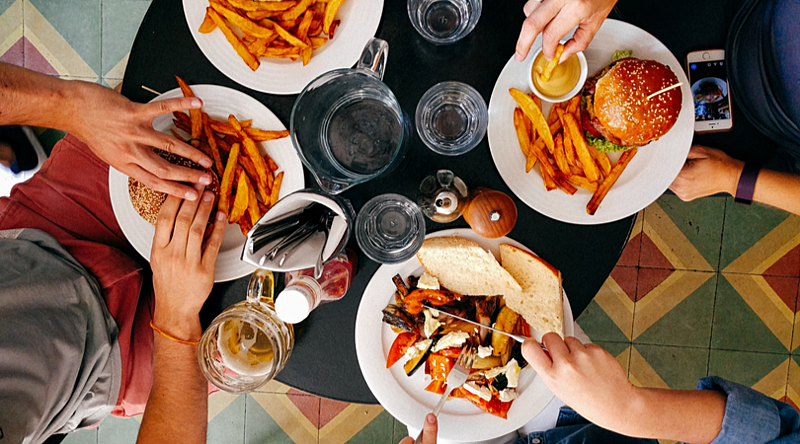 Working as a chef may be the toughest job you’ll ever love. Jesse Schenker, chef-owner of Recette and the Gander in New York City, says that "the coolest part of being a chef is the rush of being in the kitchen and seeing my team put out great food, having an idea become a reality on the plate and seeing the smiles on the guest’s face when they eat my food."

Now that you know what it really means to be a Chef, you are ready to step into the working world and take on this challenge. Apply here to experience your own behind the scenes secrets!

[Infographic] Best Chefs Around the World